With NEMESIS, data preparation is as simple as a drag-and-drop click away… Take a look and explore how NEMESIS helps you to solve any analytics use cases – regardless of your skillset – to find outcomes, predictions and real-time alerts in record time.

In recent years, online crowdfunding has become increasingly popular to provide the capital to get a company or project off the ground. According to the Valuates Report website, the global Crowdfunding market size is projected to reach $ 25.8 Billion by 2026. 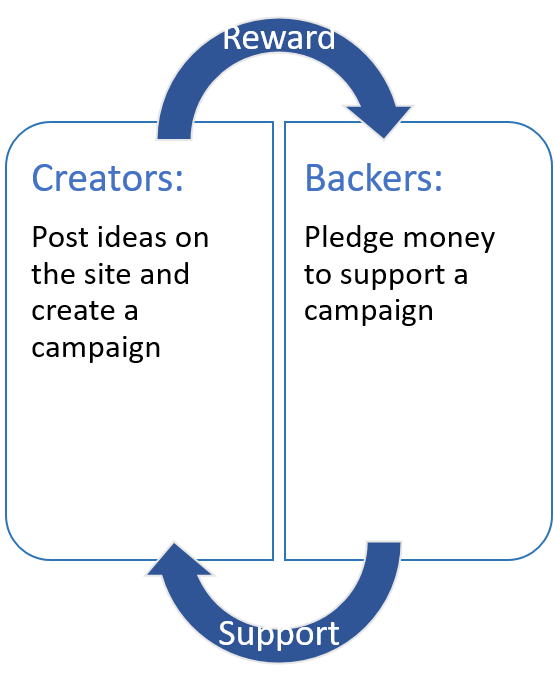 In recent years, online crowdfunding has become increasingly popular to provide the capital to get a company or project off the ground. According to the Valuates Report website, the global Crowdfunding market size is projected to reach $ 25.8 Billion by 2026.

Seize the Opportunities of Crowdfunding Prediction

Seize the Opportunities of Crowdfunding Prediction

With NEMESIS, you can:

The predictive model created by NEMESIS can help the crowdfunding platform to decide whether a new crowdfunding project is approved to be hosted on its platform. It reduces the burden related to the identification of projects which require special assistance and saves a large amount of manual effort to screen the project. The customized dashboard on NEMESIS indicated that the gaming industry, design industry, and the technology industry attracted the most funds in terms of the total raised funds, with amounts around $739, $728, and $681 million, respectively. However, a vast majority of the fund seekers came from the film & videos industry (62.4 thousand campaigns) and the music industry (49.2 thousand campaigns).

Investors can decide whether to invest in a specific crowdfunding project by considering several factors.

Investors can conclude that projects with main categories in Dance, Theater, and Music tended to be successful with a higher probability of success.

They also concluded that the Residencies subcategory within Dance as the main category had the highest success rate (72%).

In addition, investors can clearly be shown that the origin of the project, such as Hong Kong and the United States had the highest success rate (both were 37%).

To navigate the chaos of the market, every enterprise needs discipline, direction, and order. COOs uphold these standards. Increasing customer satisfaction under the shifting trends and preventing losses while improving profits are challenges a COO faces every day. How does a savvy COO overcome these challenges?
Read More 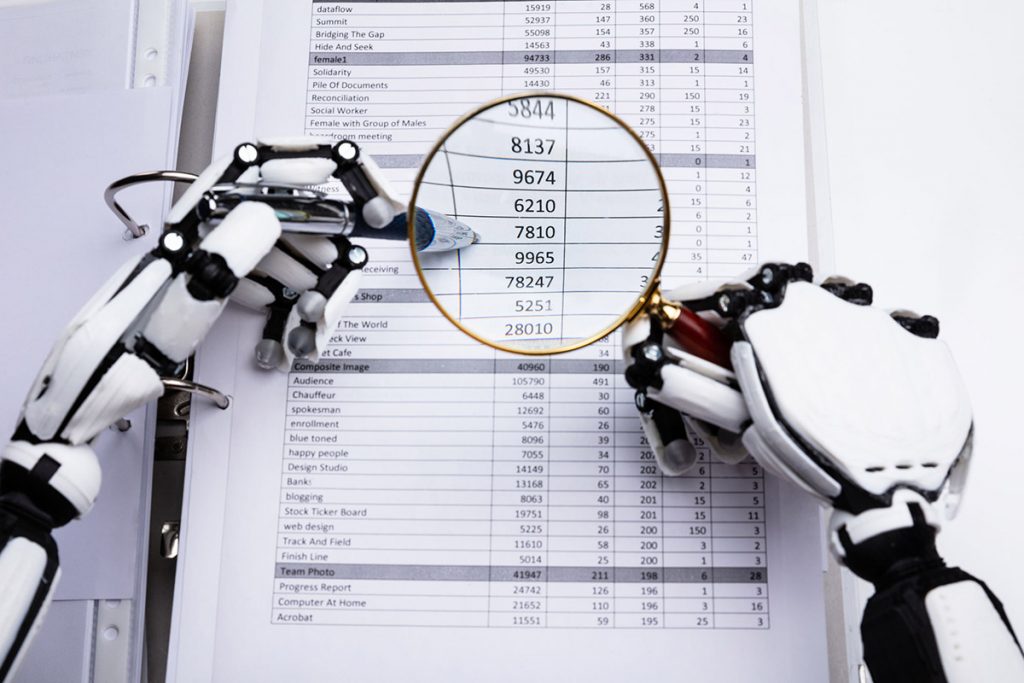 Finance IT Operation Other

If you work in a company or an organization that wants to improve the effectiveness of risk management and governance...
Read More 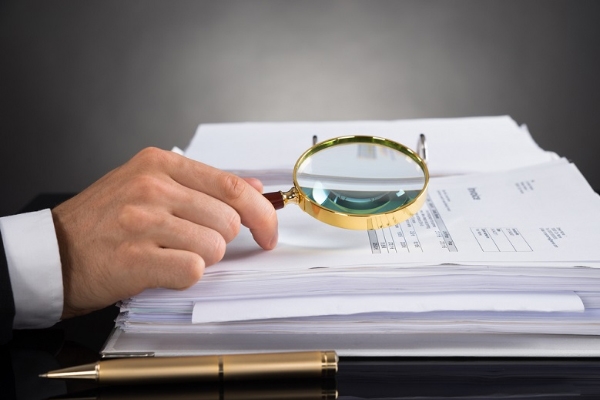 Reimbursable employee expenses are a significant cost for most businesses, and unfortunately, they are often a source of fraud by unscrupulous employees. To combat this, businesses typically rely on auditing employee expense reports manually. As this is a tedious and very labor-intensive process, usually only 10% of all the receipts get audited. Thus businesses have an increased risk of expense report fraud going undetected.
Read More
1 2 Next »
Seize Enterprise Growth Opportunities with NEMESIS’s Ready-to-Use Solutions
GET YOUR SOLUTIONS