The volume of online transactions is growing exponentially — driven by digitalization, a sheer increase in the volume of online transactions themselves, a larger scale of operations, and new Financial Technologies (FinTech for short). Simultaneously with digitalization, there is a new quest for enterprises to start new channels of business, to get more online presence, to retain existing revenue streams, and more importantly, to just stay relevant to the current technology. In fact, it is a whole new world, not just an incremental change to the traditional methods of doing business.

Due to the sheer volume of transactions, and the impersonal nature of the transactions there is also a commensurate increase in financial crime and fraud! The risks are bigger and the stake is higher.

Most companies invest in having teams in their finance departments try to keep up with these new data sources to analyze them and be able to detect fraud and do it as quickly as possible. However, traditional approaches that were being used earlier, and continue to be used in many organizations even today, just cannot keep up with these new challenges.

So what exactly can be done to effectively handle Finance Fraud Detection in the new era?

The reason traditional approaches are inadequate today is that they are rule-based systems and are usually unable to detect patterns. The case of fraud can be detected but internal-linking of various small incidents that may indicate a pattern of fraud is often beyond the traditional system.

This is where a lot of tools, such as the all-new NEMESIS, have been successful in providing pattern detection and unearthing fraud schemes. The tools are based on machine learning and AI, so all that enormous amount of data is just making the system better at predicting fraud.

If correctly applied, the techniques can actually break complex patterns and predict fraud, helping prevent such instances from happening. And it goes hand in hand with the acumen of the traditional fraud detection teams and enhances the results.

However, we have to guard against the major challenge of False Positives.

What is the major challenge of False Positives?

Some of the transactions that are tagged as fraudulent, and set aside for investigation turn out to be genuine – and may these create major customer relationship problems.  For example, if a customer is considered to be conducting a fraudulent transaction as compared to the usual behavior they are blocked. If in fact, the transaction was a genuine one, and our system had provided a “false positive” our affected customer would be very unhappy.

Thus there is a need for more sophisticated anomaly detection engines that can eliminate or minimize the occurrence of false positives. This can be seen in some of the newer offerings in the market, such as Aviana’s offering, referenced earlier in this post. The impact of such improvements in fraud prevention technologies will just not be seen in better financial control, but also in operation efficiency and higher job satisfaction of your fraud prevention team. 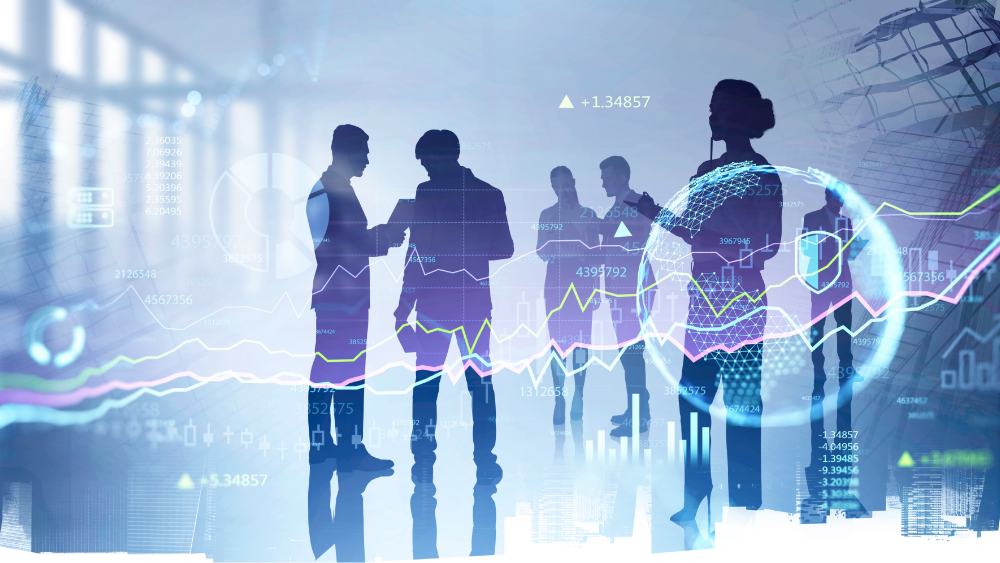 How Credit Unions Get Ahead of Competition with Predictive Analytics

What Executives Must Know about Predictive Analytics: A Conversation with the CEO of an advanced analytics Company 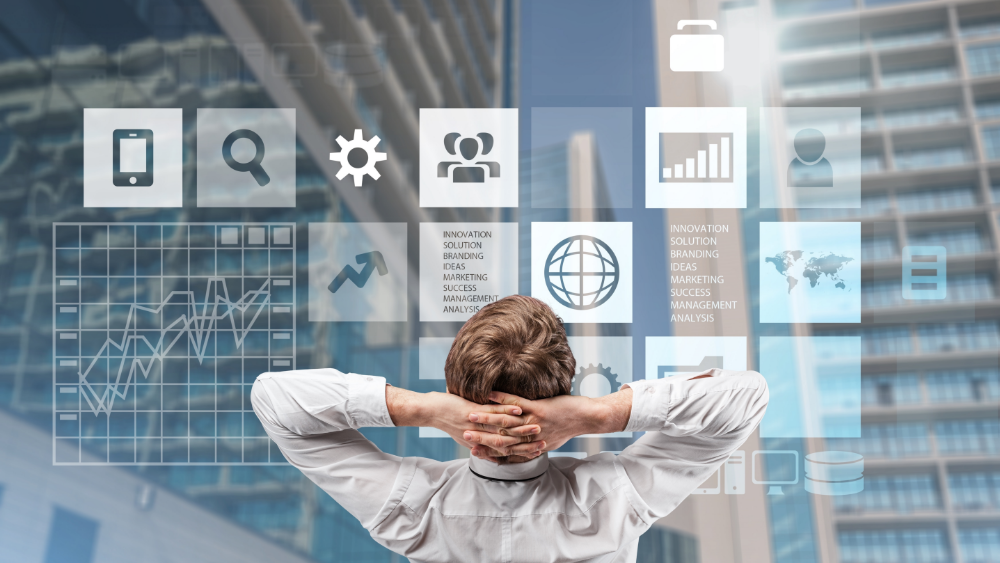 Use Descriptive, Predictive, Prescriptive, and Diagnostic Analytics to Grow Your Business

Knowing where to go next is the superpower of savvy companies. Predictive tools guide executives to better decisions. Yet getting these insights has a history of implementation delays, incomplete information leading to incorrect insights, and predictions too old to be useful. How do you fix this?
Read More
Seize Enterprise Growth Opportunities with NEMESIS’s Ready-to-Use Solutions
GET YOUR SOLUTIONS